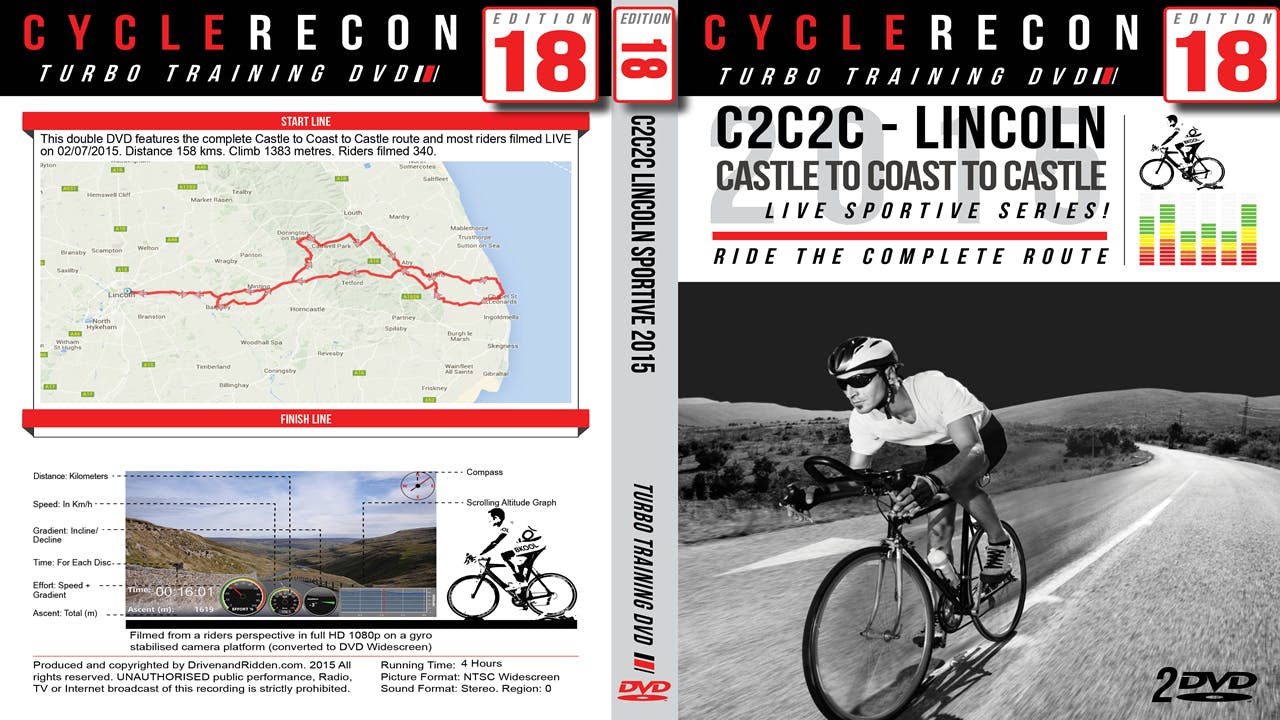 This 2 part film features the complete Castle to Coast to Castle (C2C2C) route based in Lincoln and many riders from the 2015 event filmed LIVE on the 2nd of July 2015.