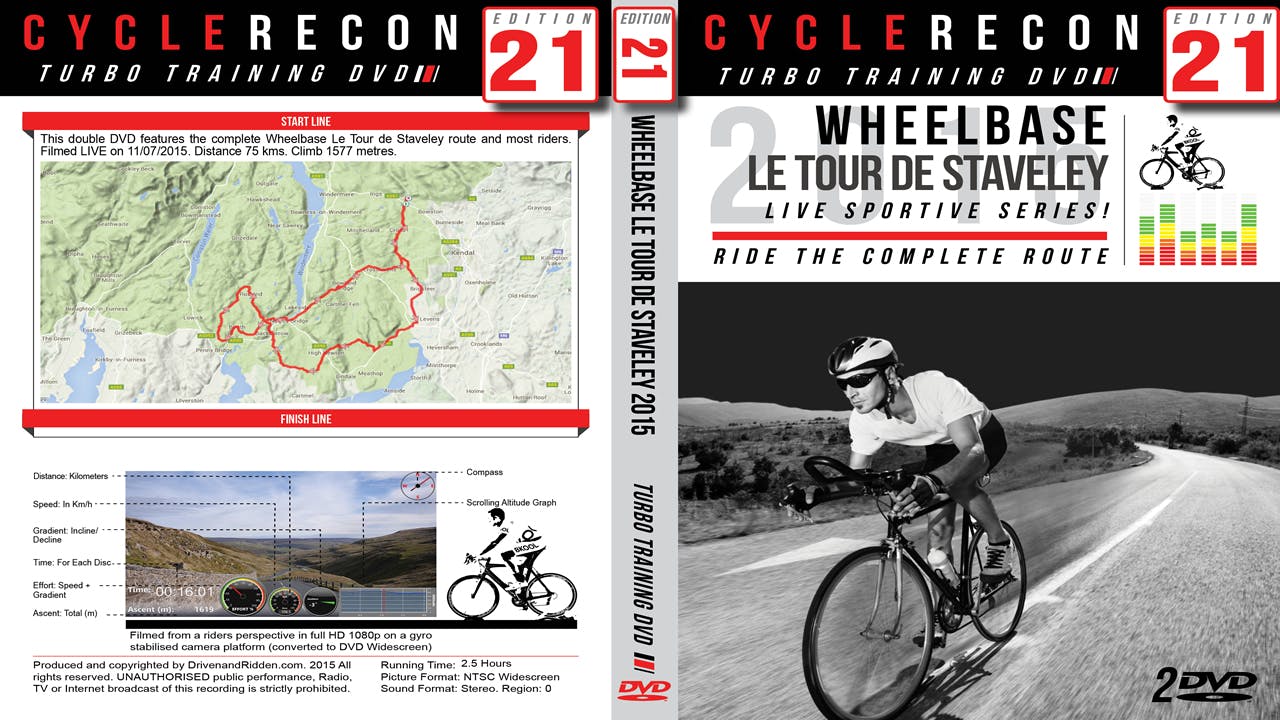 This 2 part film features the complete Wheelbase Le Tour de Staveley 2015 and most riders. Filmed LIVE on the 11th of July 2015.